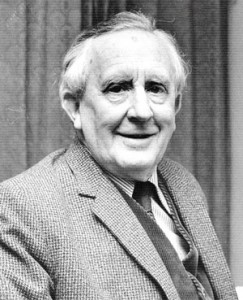 The word Tween was coined by J.R.R. Tolkien, the author of The Lord of the Rings! (Photo courtesy of Wiki Commons.)

Tweens are pre-adolescent children typically considered between the younger age of about 8 until the end of their childhood about 12.   Tweens undergo a great deal of growth during this time, both in their bodies and in their brains.  They shoot up at about 3 inches a year and have a large increase in consciousness and cognitive functioning.  They don’t have the abstract reasoning and independence yet that teenagers have, and so they tend to be more dependent and conformist.  They have many growing-up issues all to themselves and many overlap with the later teen group as well.  Typical issues that I have seen with families over the years include the following areas, and I’m happy to assist in working through them together.

Back to top
mobile desktop